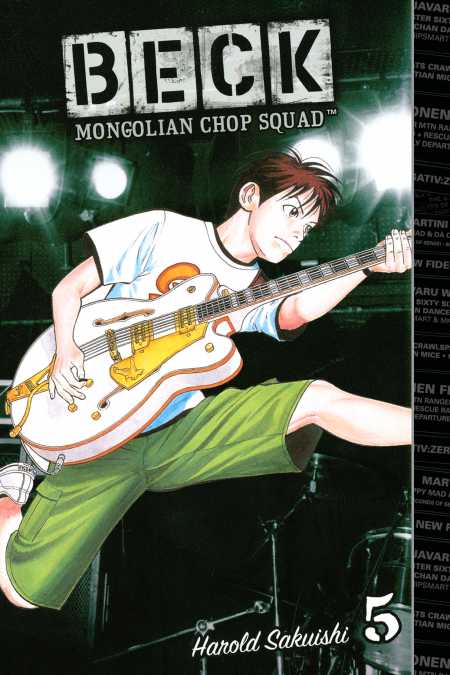 When Beck plays its first gig as a five-piece, Koyuki's inexperience makes the band hit a wall of sound. But after the show, Koyuki displays his true talent with a new song about someone special ... Later, an old nemesis resurfaces: Eiji unveils his new high-powered band, Belle Ame. Backed by a famous music producer, Belle Ame is flashy, stylish, and heading its way up the charts. With the competition to get on the Dying Breed's tour fierce, has Beck performed its last waltz?