BECK is back! Harold Sakuishi’s wildly addictive 34-volume rock ‘n’ roll epic that redefined for a generation what manga could be returns—at last complete in English.

Fourteen-year-old Yukio Tanaka is one heck of a boring guy. He has no hobbies, weak taste in music, and only a small vestige of a personality. His shy and somewhat neurotic personality makes him his own worst enemy. Little does he know that his life will be forever changed when he meets rocker Ryusuke Minami, an unpredictable sixteen-year-old with a cool dog named Beck. Ryusuke has just returned to Japan from America, and when he inspires Yukio to get into music, the two begin a journey through the world of rock ‘n’ roll dreams! Lace up your Docs and head to the mosh pit—Harold Sakuishi’s manga series that spawned the hit anime is back! 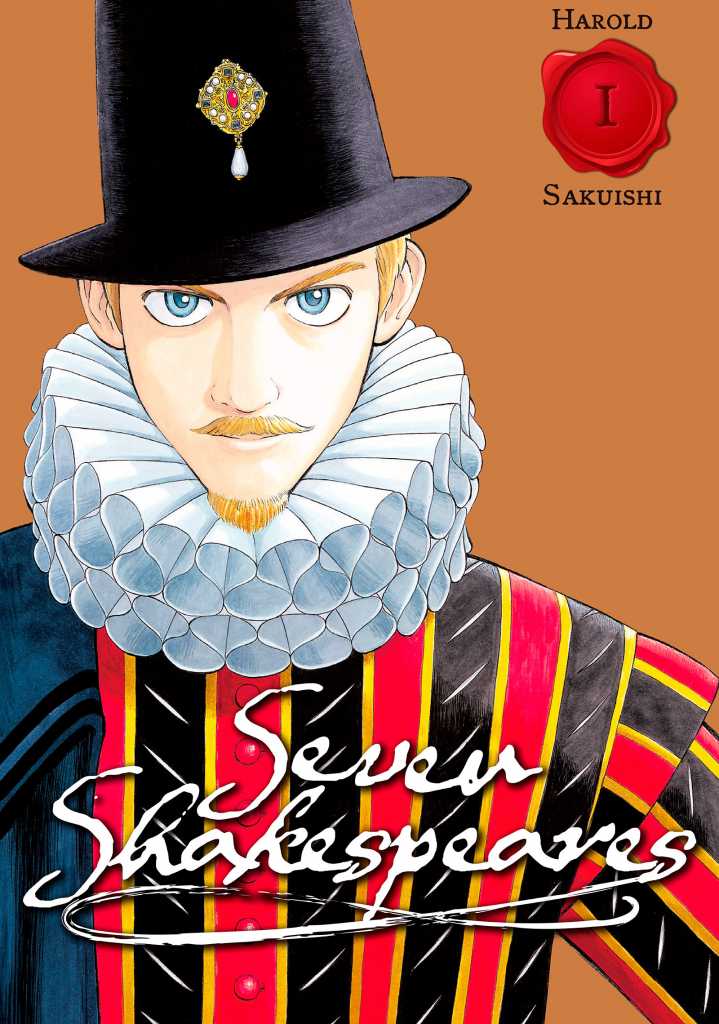