A sharp new comedy about female friendship from the creator of Princess Jellyfish!

Rinko has done everything right. She hustled her way through her 20s to make it as a screenwriter, renting her own office in a trendy Tokyo neighborhood. Everything should have gone according to plan … So at 33, she can’t help but lament the fact that her career’s plateaued, she’s still painfully single, and she spends most of her nights drinking with her two best friends in their favorite pub. One night, drunk and delusional, Rinko swears to get married by the time the Tokyo Olympics roll around in 2020. But finding a man—and love—may be a cutthroat, dirty job for a romantic at heart. 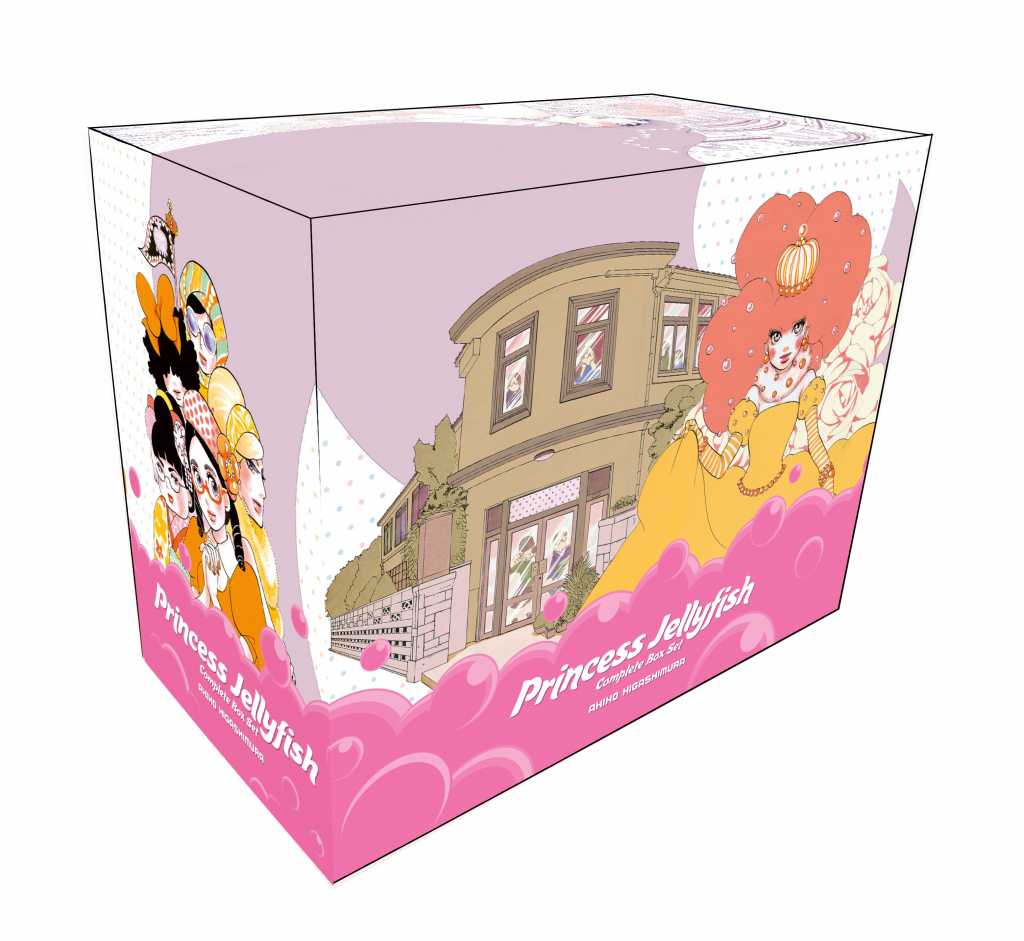 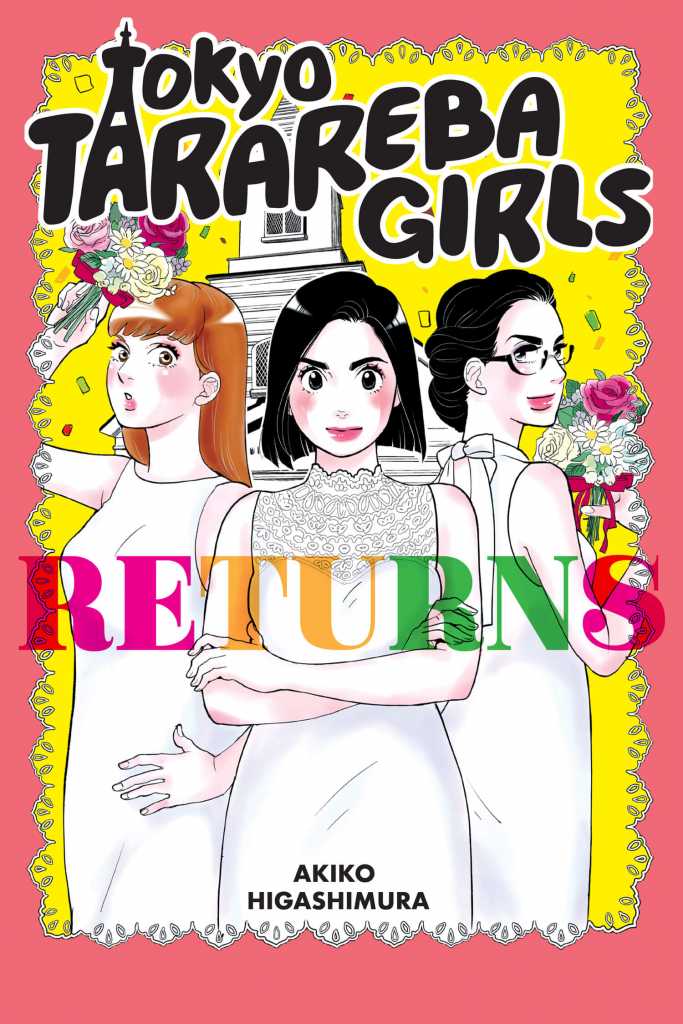