One of the hottest manga artists in Japan today, Mitsurou Kubo, brings you this story about love, coming of age, and hope … at age 30! Kubo (original concept and character designs for Yuri!!! on Ice) reveals how you never know when fortune will strike. So when love strikes repeatedly to one once lonely person, all at once, she knows it’s time to take a chance! It could be all or nothing when happiness is at stake!

Yukiyo Fujimoto’s life has been in a rut. He is about to turn thirty and has never held a steady job or had a girlfriend. And at a time when the prospects for hope seem at their lowest, suddenly his phone blows up! Out of the blue he is contacted by several women from his past! His moteki has finally come!! Love has struck and cupid’s arrow has hit him repeatedly and, coincidentally, all at the same time! A former co-worker and music enthusiast Aki Doi invites him to a rock festival and sparks fly under the stars! An amateur photographer Itsuka Nakashiba calls looking for advice and companionship. A previous coworker and love interest Natsuki Komiyama reappears in his life mysteriously inserting herself amongst his friends and family! And former high school classmate and juvenile delinquent Naoko Hayashida returns to his hometown! She no longer looks like a delinquent but has she changed much inside?!

Yukiyo may seem to have many options now, but is he ready for love? And are any of these women? The stage for love might be set, but the time might only be right for him to finally grow up! 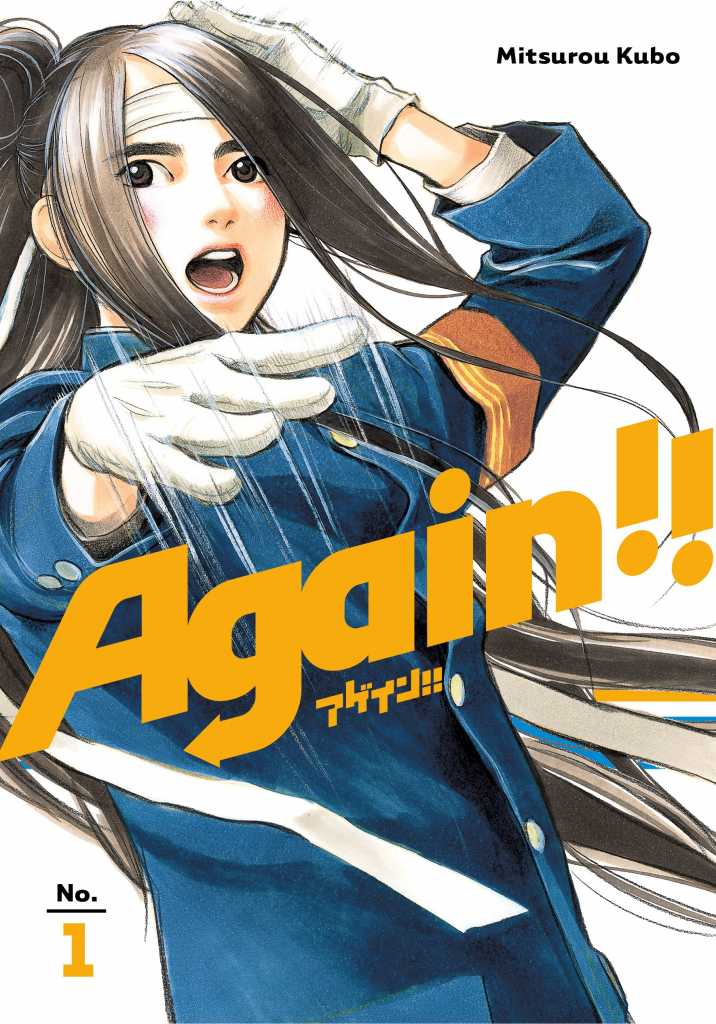