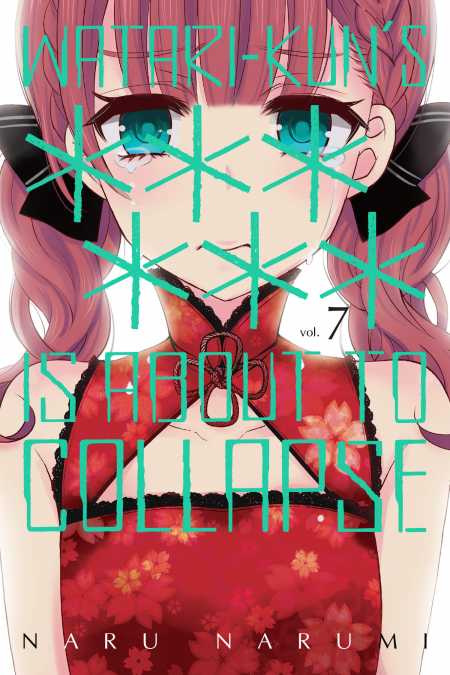 Naoto is currently going out with Ishihara-san. He was going to have sex with Ishihara-san at her house, but had to give up on the idea because of her mother’s interference. Ishihara-san’s mother later asked Naoto to break up with her, saying that it was still too soon for the two of them to date each other. Despite this, the two still secretly meet up with each other. However, Naoto wants to be able to support his little sister without relying on other people, so he decides to increase his work hours, leaving him less time to spend with Ishihara-san. Later on, something Naoto never saw coming happens to him!