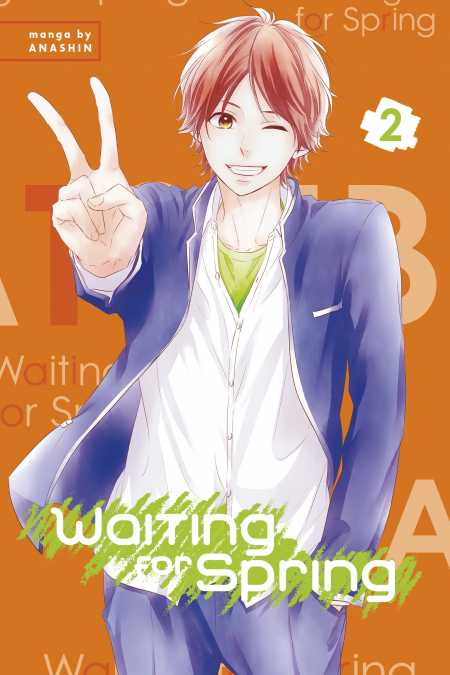 After hanging out with the four popular members of the basketball team, Mitsuki finds herself surrounded by many new friends. One of the boys from the team, Towa, is in the same class as her, and she can’t help but be stunned by how close they’re becoming. Meanwhile, Mitsuki’s childhood best friend, Aya, has finally returned from America, and she has a confession shocking enough to make Mitsuki blush!