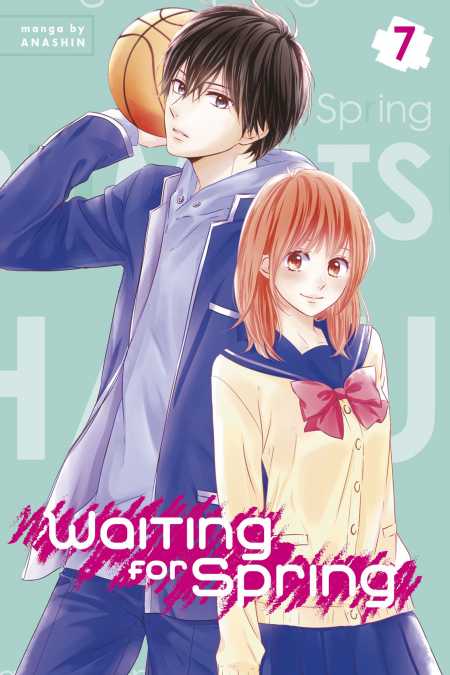 ONE-ON-ONE Mitsuki has been working so hard to prepare for the school festival that she passes out from exhaustion. When she wakes up, she finds herself in an unfamiliar bed…It turns out to be Aya who’s come to her rescue, like he always used to. Meanwhile, Towa comes to an important realization on his own—he resolves to confess his feelings to Mitsuki, and the day of the school festival may be his best chance!