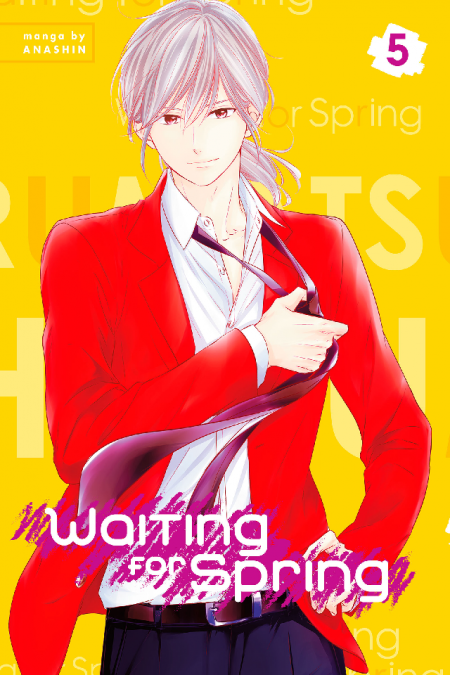 Summer vacation is in full swing! When Mitsuki and her friends go to the amusement park together, she’s faced with plenty of romantic date spots and superstitions. When she finally works up the courage to ask Towa to ride the Ferris wheel with her, her plans are interrupted and she has to think of another way…but just when Mitsuki’s about to throw in the towel, Towa picks up the game right where she left off. Alone together on the Ferris wheel, Towa’s confession of a secret past may be more than Mitsuki is ready to hear.