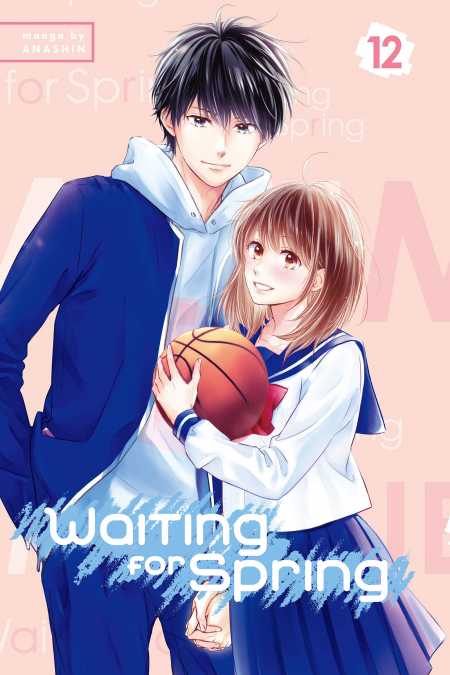 THE WAIT GOES ON

Mitsuki has officially confessed to Towa that she likes him, but Seiryo has officially lost to Hōjō … Which means the Seiryo basketball team is still banned from dating! Mitsuki says she’ll wait for Towa until he’s finished playing high school basketball, but Towa isn’t as patient. Is there any way he can get around this vexing rule? Meanwhile, Ryūji makes his own plans to pursue his crush, too!