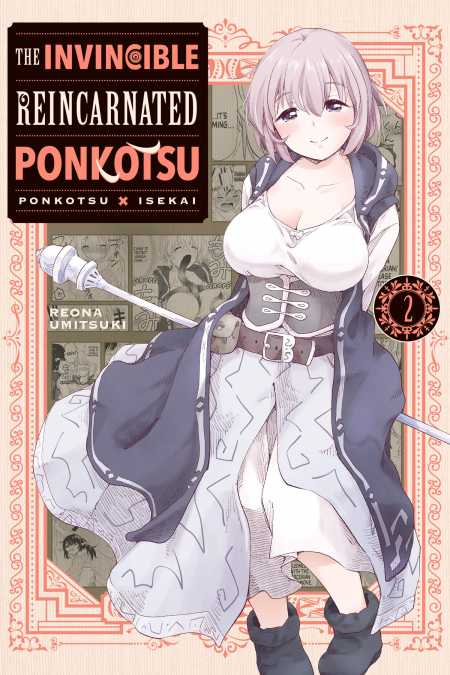 [Tragic News] My childhood friend is so clumsy, even in another world... She's entirely hopeless, but even after she reincarnated into another world, she was even more incompetent... This might be the most dangerous Reincarnated Into Another World manga out there!

[Don't worry. This is still just a normal 'Reincarnated Into Another World' manga.]

Ever since their reincarnation into another world, split apart by the war between the demon lord and the heroes, they have only been able to use ponkotsu skills... They had no idea how they were going to survive, but surprisingly, it's not all that bad? Rather, forget "bad"...they might actually be...the strongest?! This ponkotsu might just be a dangerous woman in our world, but she could be the savior that the other world needed...