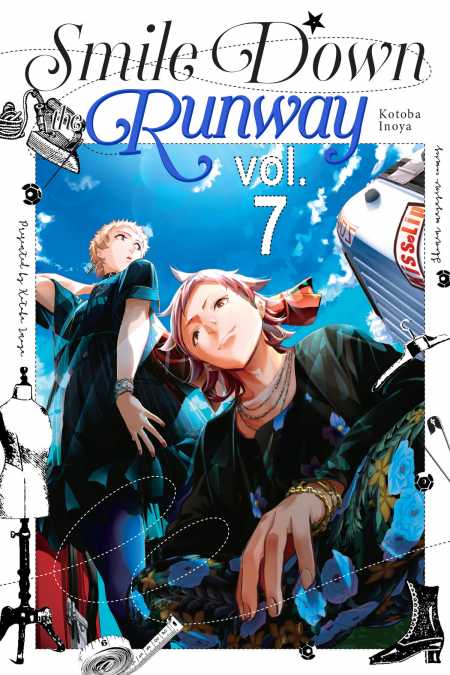 It is finally time for the Geika Festival’s final round! Ikuto will have to compete against both Chiyuki and Kokoro during this round. The one who ignited Ikuto’s will to fight was none other than Ryunosuke, a formidable foe he faced in the first qualifying round. Every competitor has their own reasons for participating in this festival. Kokoro wants her manager to acknowledge her ability as a designer. Chiyuki wants to prove those who doubted her wrong. Toh wants to surpass his adoptive grandmother, whom he considers to be the greatest designer in the world. And Ikuto wants to beat “a certain someone.” This is his first fashion show, and Ikuto is going to go all out in order to win! Just who’ll be the first designer to get the audience fired up … ?!