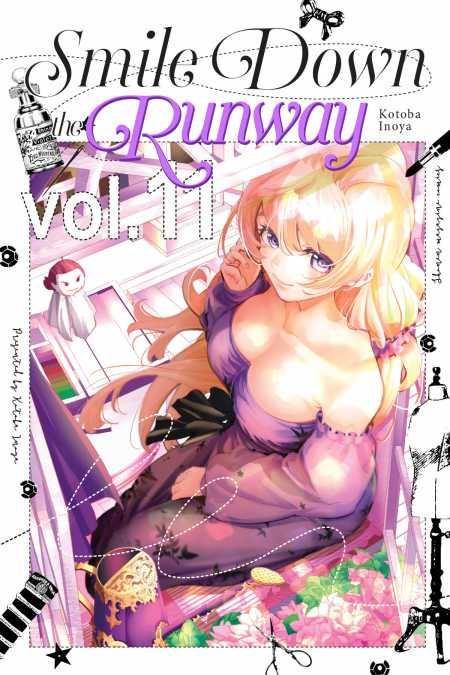 Yanagida, Ikuto’s mentor, boldly declared that he wants to beat the main Aphro I Dite brand. However, Yanagida’s problematic personality caused his team to distrust him. Ikuto also received disdain from his fellow patternmakers, as they thought that he only got hired because of his connections rather than skills. The patternmakers on Yanagida’s team are all skilled, but they all have different personalities and areas of expertise. Thus, the team’s unity will be essential for any kind of success. In order to win the patternmakers over and unite them, Ikuto and Yanagida will have to demonstrate that they are capable! There are only three months left until Milan Fashion Week, and failure is not an option for Yanagida. Just what is his plan to win everyone over?!