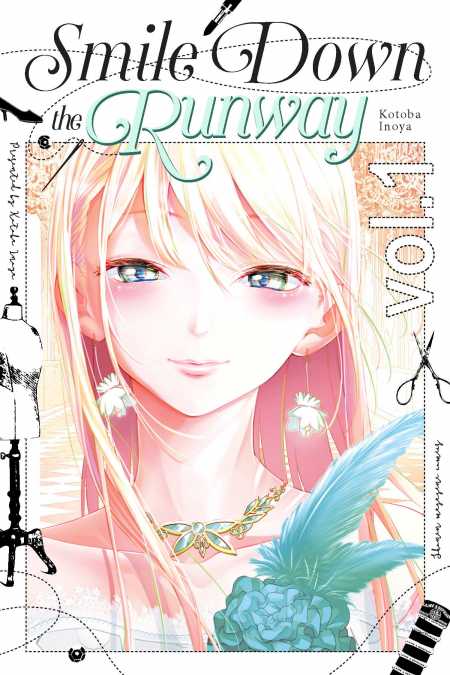 A charming new comedy about a high-school girl chasing down the dream of becoming a high-fashion model. Her ambitions literally hit a ceiling, though, when she stops growing—and her only chance might be to team up with a talented-but-overlooked designer classmate!

Chiyuki Fujito has a dream: to become a Paris Collection model. The problem is, she's too short to be a model, and everyone around her tells her so! But no matter what they say, she won't give up. Her classmate, a poor student named Ikuto Tsumura, also has a dream: to become a fashion designer. One day Chiyuki tells him that it's "probably impossible" for him, causing him to consider giving it up … ?! This is the story of two individuals wholeheartedly chasing after their dreams in spite of all the negativity that comes after them!