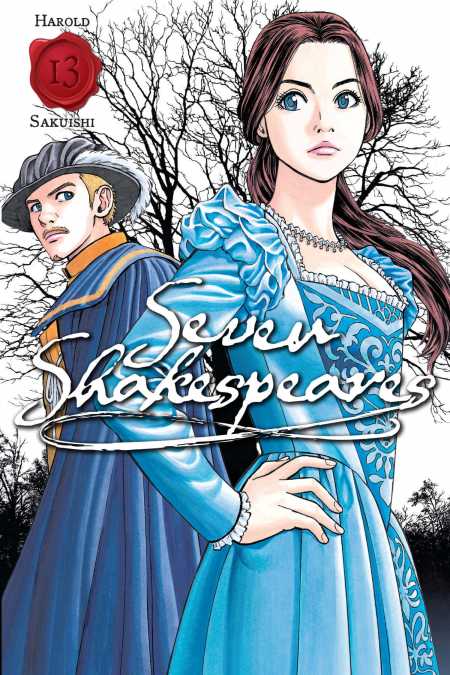 Having managed to gain an audience with Queen Elizabeth, the theater war resumes! The Admiral's Men, the number one playing company in London, have a cast of brilliant and dazzling actors, sets, and costumes, as well as Marlowe's scripts. Up against them are the Lord Strange's Men, with Shakes at the helm. In addition to his scripts, they come up with all sorts of schemes to whip audiences into a frenzy!

Their trump card is his new play, the comedy Love's Labor's Lost! And during the course of its composition, Shakes and Joan grow closer...

The full-scale historical epic of a nobody from the country rising up to become the greatest poet in the world!

The heroes strike back in v10 of the brand-new manga from Harold Sakuishi, author of BECK and Gorillaman!