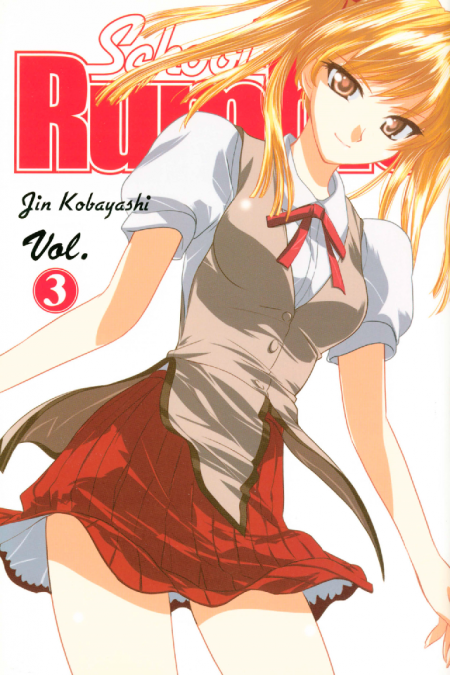 HAVE A NICE DEITY! Love (in the form of Tsukamoto Tenma) betrayed Harima Kenji, but he has moved on in an effort to find himself. He’s become a fortune teller who can communicate with animals. Some even mistake him for a helpful deity who watches over a local shrine. What happens to a young man who gets lost on his journey of selfdiscovery. Meanwhile, Tenma and her friends embark on a trip of their own. They go to the beach for sun, sand, and surf–and meet four guys with less-than-noble intentions. Plus, Rumble fans can look forward to a brand-new character!