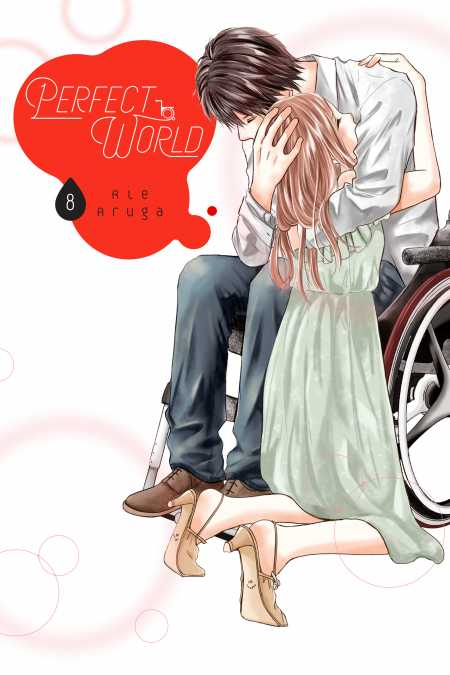 Itsuki and Tsugumi spend the night after the earthquake together in a van outside the shelter. Koreda and Nagasawa arrive from Tokyo the next day, and Nagasawa takes Itsuki to a different shelter and away from Tsugumi. Unfortunately, Koreda learns that Tsugumi and Itsuki spent the night together. Later, Tsugumi's friend, Maika, invites her out to Tokyo, and Tsugumi accepts...only to learn that Maika's boyfriend, Haruhito, who uses a wheelchair, broke up with her some time ago. They say they have no regrets...and Tsugumi finds herself at Itsuki's apartment that night instead of Koreda's.