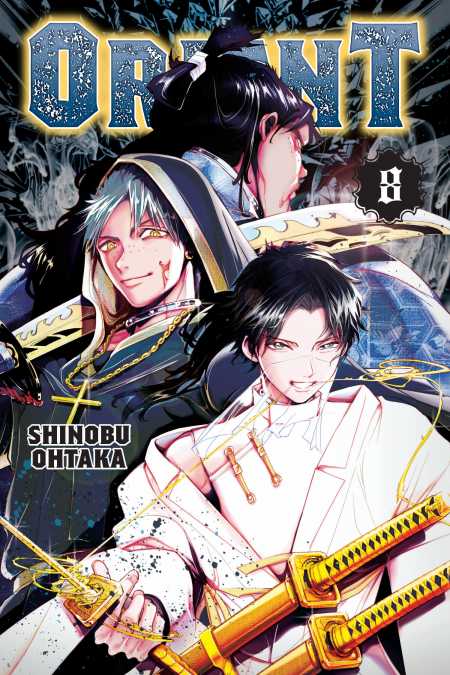 The Kanemaki Band has been roped into the plan to recover Awaji Island. But before the final battle, Musashi's weak point is exposed. Once Musashi learns that a bushi who can't link up their blade energy with other bushi is worthless in battle, he begins training with his squadmate, Amako. Michiru joins the training, but her and Musashi soon find themselves trapped inside an enormous obsidian crystal that's out of control! How will Musashi respond as Michiru's secrets come to light?!