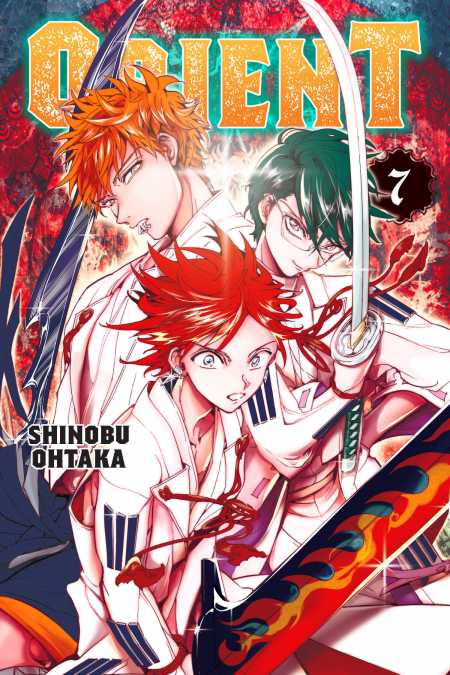 The Kanemaki Band has been roped into helping with the plan to retake Awaji Island. However, Musashi was assigned to a unit separate from Kojiro and Tsugumi. Before long, the group is seized by a power struggle, and Musashi squares off against the heirs of the Amako and Shimazu clans to determine the unit's new captain!!