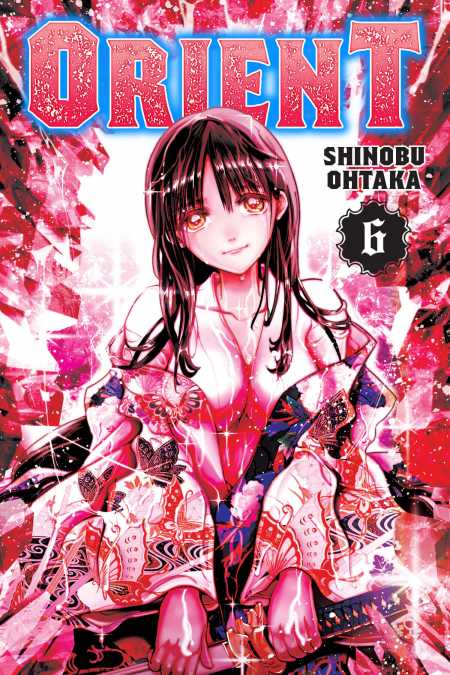 The stage shifts to the port of Harima, where the Uesugi Band has set up camp. In order to destroy the massive Demon God nesting on Awaji Island, captain Tatsuomi Uesugi has amassed an enormous bushi coalition. Musashi and the others stop by out of curiosity, and end up getting wrapped up in the decisive battle...Resolve and bonds will be tested to their limits in the "Awaji Island Reclamation Arc"!!