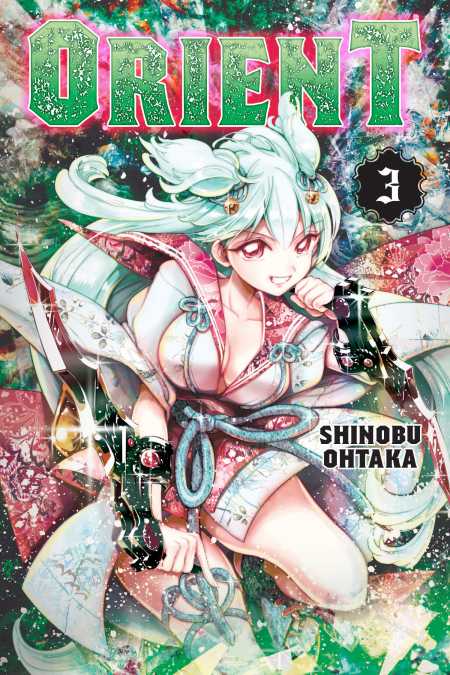 "I will defeat my Master!" A herd of demons is closing in on the Kosameda Band of Bushi. However, the band's captain, Hideo Kosameda, has forbidden the townspeople from escaping, and is instead forcing them to fight the approaching demons. Can his subordinate Tsugumi overcome a lifetime of obedience to protect her loved ones? Don't miss Musashi, Kojiro, and Tsugumi's stand against the tyrant!