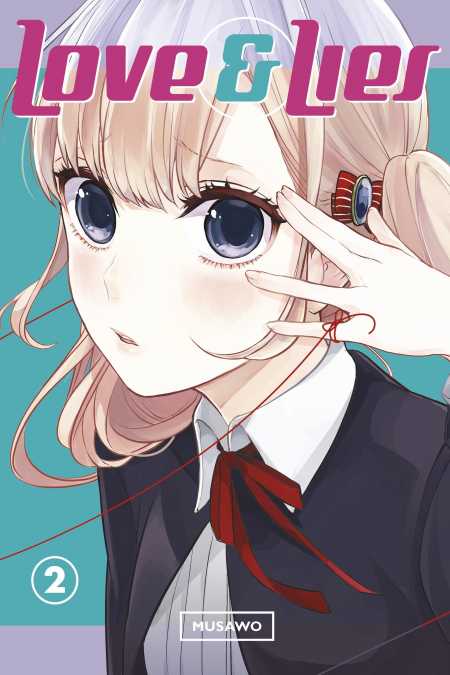 Nejima and Lilina are still trying to recover from the news that the government has assigned each of them to the other as a partner in marriage, but their families have already organized a group camping trip for the pair. Lilina, however, is determined to help Nejima and his childhood crush, Misaki, to continue their burgeoning romance in spite of the government notice—so she invites Misaki along. Then a panicked Nejima invites his friend, Nisaka, to act as his backup. But Nisaka has his own mysterious agenda, and he’s none too impressed with Lilina’s plans. Each of the four high schoolers will have to face the facts: It’s hard to get what you want when you don’t know what that is!