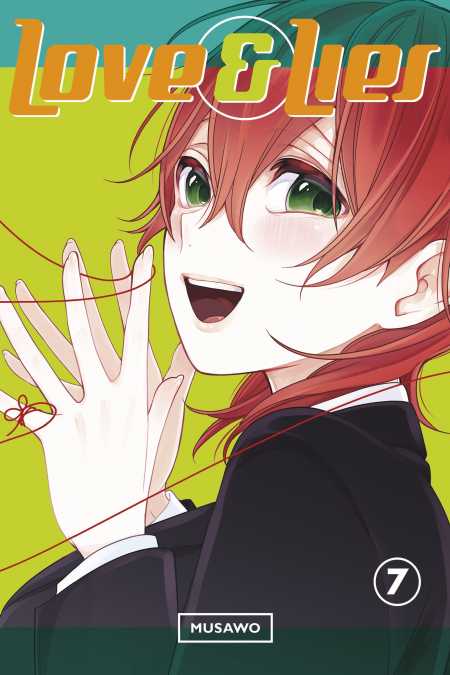 Lilina Sanada’s choice. Yukari Nejima’s resolve. Yuusuke Nisaka’s secret. And Misaki Takasaki’s mind. If it weren’t for the government notice system, these four teenagers might have enjoyed perfectly ordinary romances. Instead, their needs and desires become hopelessly entangled, and soon it’s clear there’s no going back to the way things were. But that doesn’t stop Lilina from going through official channels to try to annul her governmental match with Yukari. Meanwhile, on Yukari and Misaki’s first date as girlfriend and boyfriend, Misaki tells a lie …