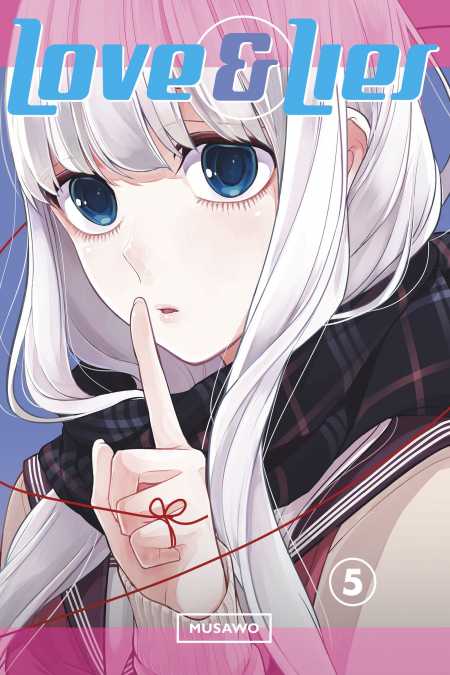 Yukari Nejima is in love with his friend Misaki, but the government has decided that he will marry not the girl he loves, but a near-stranger named Lilina. And yet the more he’s gotten to know Lilina, the more confused his feelings have gotten. If there is truly just one fated love for him, who will it be? As he agonizes over the question, a mysterious girl named Shuu Igarashi appears with a shocking claim–and even if it doesn’t make his dilemma any easier to solve, it changes everything he thought he knew… confessing his feelings!