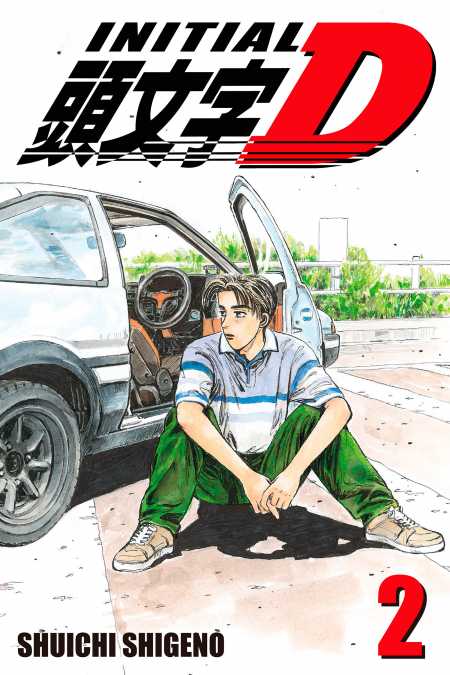 Showdown on the Mountain With news of the phantom EIght Six spreading like wildfire over the prefecture, more and more racers want in on the action … but the Eight Six driver, Tak, might not really want any of the action, at least, maybe not that kind of action. His romance with Natalie grows all the more ambiguous even as he anticipates a date with her, a semi-romantic excursion to the beach on a Sunday afternoon. Of course, Tak’ll need some wheels to get there, and his dad won’t let him borrow the car unless he lines up again K.T. (one of the best drivers in the rival racing gang of the Red Suns) in a race down the serpentine roads of Mount Akina. The Akina Speed Stars are counting on him, his best friend Iggy is counting on him, his old man is counting on him, and, most of all, Natalie is counting on him. But once Tak gets a taste of how sweet victory really is, his indifference to driving just may turn into a passion for it.