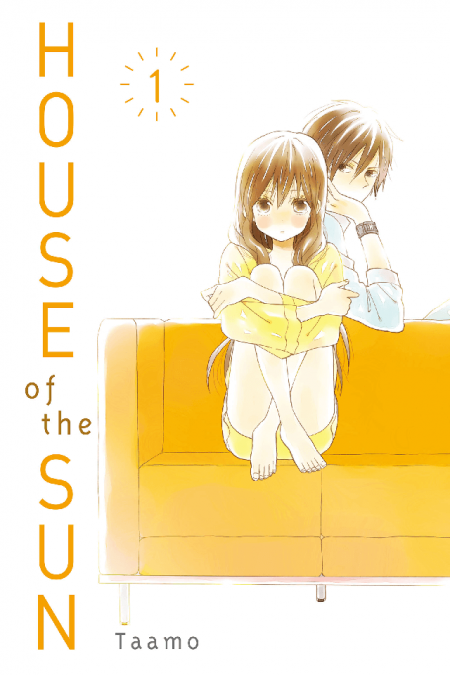 As a child, Mao spent all her time at Hiro’s house across the street. Going to his house always made her feel cheerful. A few years later, Mao’s father gets remarried and Mao finds herself with nowhere to call home. Hiro ends up letting her stay with him in the house he's been occupying alone since the death of his parents. A love story unfolds, between two childhood friends of different ages.