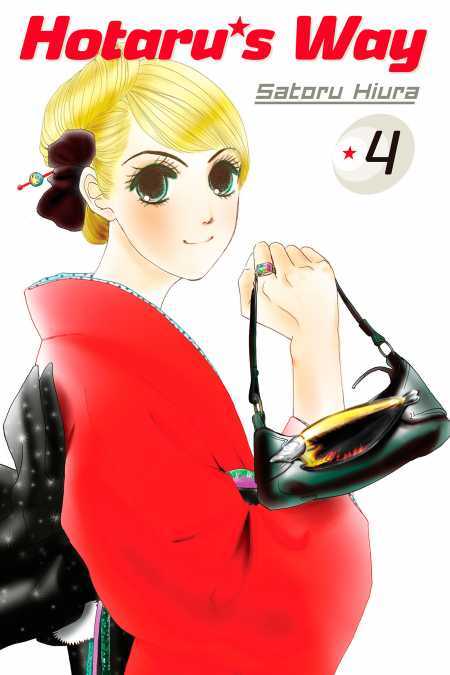 Hotaru spends her summer vacation like a true master himono: lazing around the house with beer in her hand! Spending the week overseas wouldn’t have been the end of the world, either, but in the end, a woman’s house is her castle! So long as she has manga, beer, and snacks, the Three Sacred Artifacts of the Himono, close at hand, she’s in paradise! But just as soon as she’s settled in, someone shows up to make waves! Volume 4 includes all of this, a look into Takano-buchou’s past, and a haughty new character’s lordly debut!