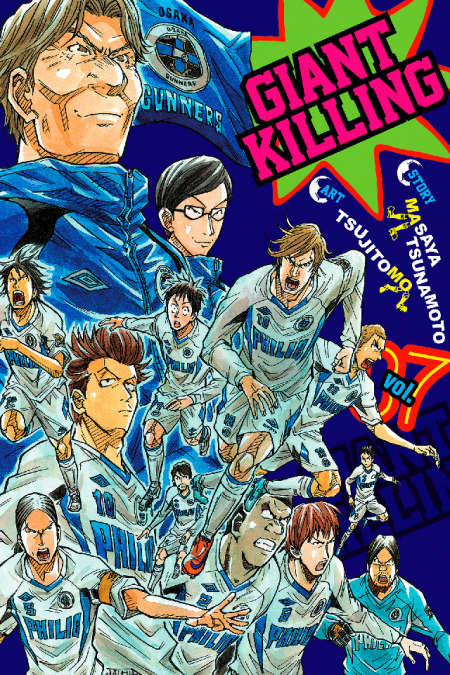 The blue-eyed leader of the Gunners, Dulfer, and his unwavering faith in beautiful football makes his debut! The preparations have been made. All that’s left is to hash it out on the field! Thanks to Dulfer’s beautiful football, the Osaka Gunners haven’t lost all season. Four players take aim, and four players shoot! Will these four magnificent and heroic players crush ETU’s hopes of victory?