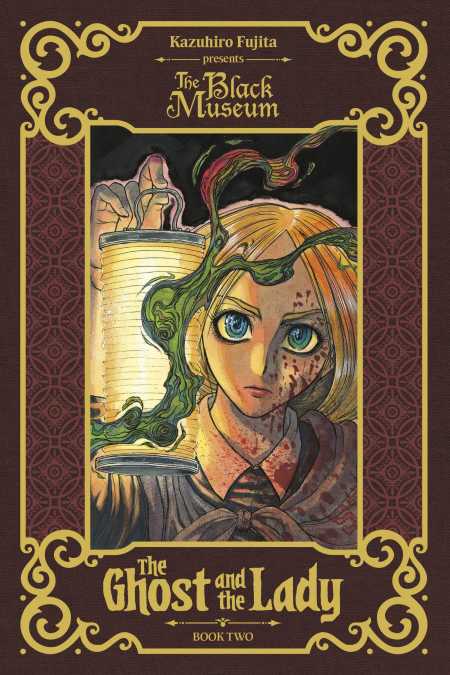 Florence Nightingale continues her brave struggle to change nursing practices in the Crimean War. However, her success on the front has drawn the ire of a powerful army official, launching her into the middle of a plot to assassinate her character and perhaps even end her life. But Grey won’t allow anyone but himself to kill Florence! Faced with new, formidable enemies, Grey, Florence, and a few of their allies must not only fight for their own lives, but also for the lives of the many British soldiers threatened by the army’s wanton neglect. And at the end of her desperate battle, Florence will discover the true horror of war.