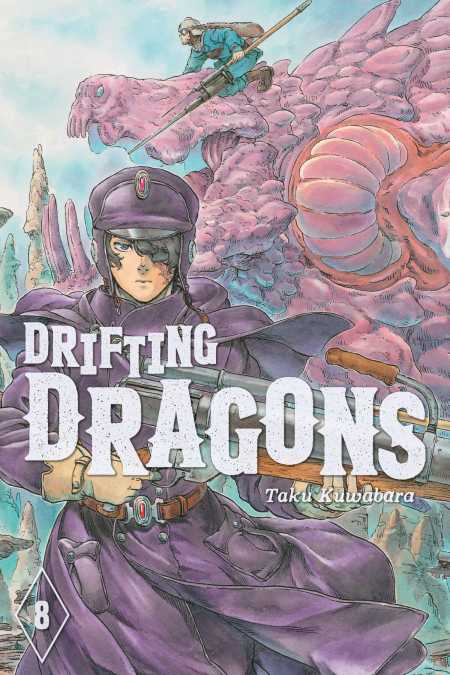 During their stay at the bustling trade town of Majuro, the crew of the Quin Zaza catches wind about an elusive dragon dwelling within the Tian Shan Maze whose meat is said to deliver the diner directly to paradise. Meanwhile, Captain Kurga of the slayer vessel, the Plana Grava, has been contracted by the city to fell the very same dragon in the effort of air route reclamation. To catch and savor, or to kill and let rot. When the two ships clash over the head of one dragon, a dogfight ensues so intense, it shakes the very heavens!