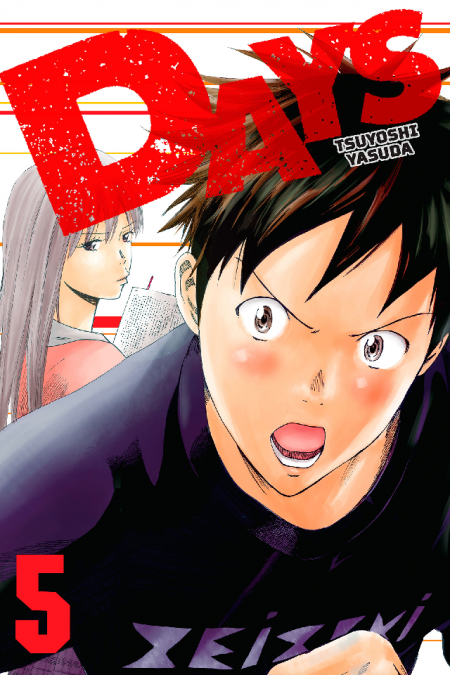 The Seiseki Soccer Club faces stiff competition at training camp as they brace themselves for the second half of the deciding game! It’s a fight to see who makes the team, but as it heats up, Tsukushi begins to lose faith in himself. He’s been told to find a weapon that’s his and his alone … but what could it be? And what awaits Seiseki in their match against Seikan, a team that stands shoulder-to-shoulder with the strongest teams in Japan?!