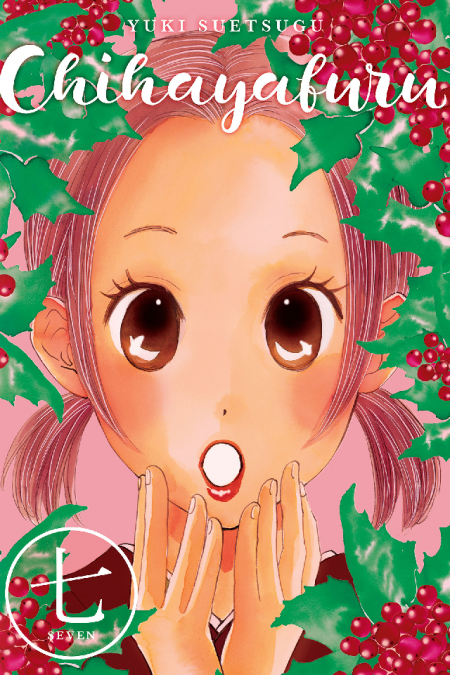 The qualification tournament for the Master Match and Queen Match draws near, which only players at the highest rank, Class A, are allowed to enter. A flustered Taichi enters a tournament alone in search of a promotion to Class A, hoping to catch up to Chihaya and Arata. But not only does he meet Arata there, Chihaya also decides to pursue Taichi so that she can cheer him on. The three are reunited by fate, but what could be going through their hearts and minds? As the three chase after their dreams, the bonds that karuta built bring them face to face once more!