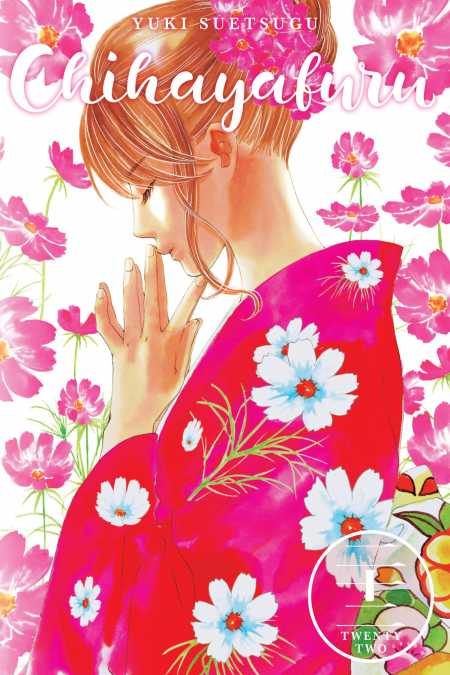 The time has come for the top challengers who made their way through the East and West Japan preliminaries to face one another and decide who will play in the Master and Queen Matches. Representing West Japan is Megumu Ousaka, showing her tenacity by making it to this deciding match two years in a row, and Arata, who navigated his way through his match with Murao, another member of his club. Facing them from East Japan are former Queen Haruka Inokuma and Harada, a veteran player. These four powerhouses have now come together to play a best-of-three match. It's time for never-before-seen battles to begin between these players who strive to make it to the distant summit!