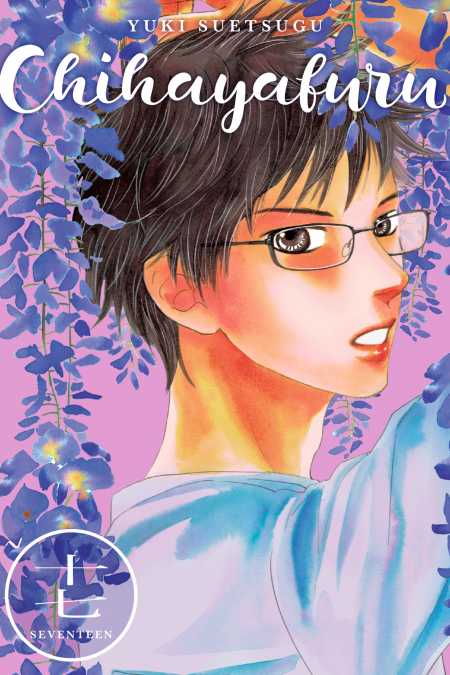 The second day of the national high school karuta championships, when the individual tournament is played. In Class A, Chihaya's childhood friend Arata, whose grandfather is an Eternal Master, faces off against Shinobu, the current Queen and high school student. Meanwhile in Class B, Taichi, another Mizusawa Karuta Club member, goes up against Rion, from Fujisaki's powerhouse team. After injuring her finger, Chihaya loses in the semi-finals to Shinobu, and so she goes to watch Taichi's Class B match, a white-hot battle with a breathtaking trajectory. What will Chihaya see in Taichi's match? How will Arata's bout go?! As the tournament reaches its climax, who is going to be the one left with tears of joy in their eyes?!