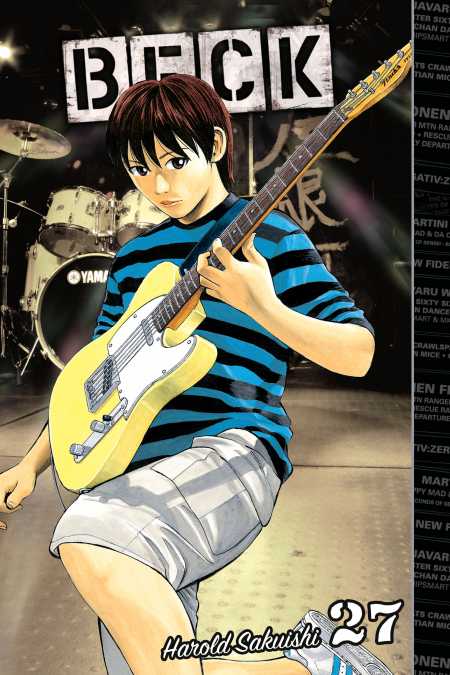 Leon Sykes is on the hunt for Eddie Lee's final song. It's only a matter of time until the ruthless record producer catches wind of the guys' secret. Meanwhile, Koyukai gets a call from Sato, who tells him there's someone who'd like to meet him. That someone turns out to be none other than Dexter Adams, the singer of the world's current most influential band, Hype! But the surprises don't end there, when some unexpected words fall from Dexter's mouth: "Devil's Way"! What could Dexter possibly want with Koyuki?!