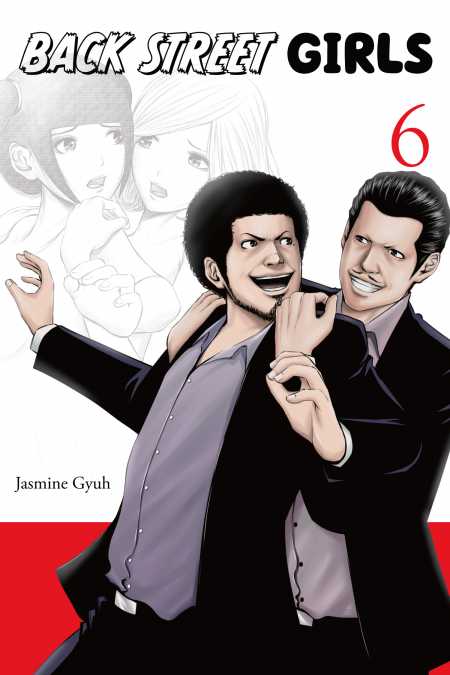 It was gods who created the Gokudols. In this sixth volume, President Inugane and his favorite underwear-clad plastic surgeons take on an especially vigorous challenge! Then, when Lina’s “God”-father returns to Japan, will the Gokudols’ research student finally graduate from this once unescapable group?! And what happens when Natsuko, who’s still on the warpath, gets captured by her husband’s Inugane gang?! Get ready to be moved by this story of divine and human love. The curtain rises on the origin story of idols made up of only the sacred Father and wrought by Gods who govern money and madness.