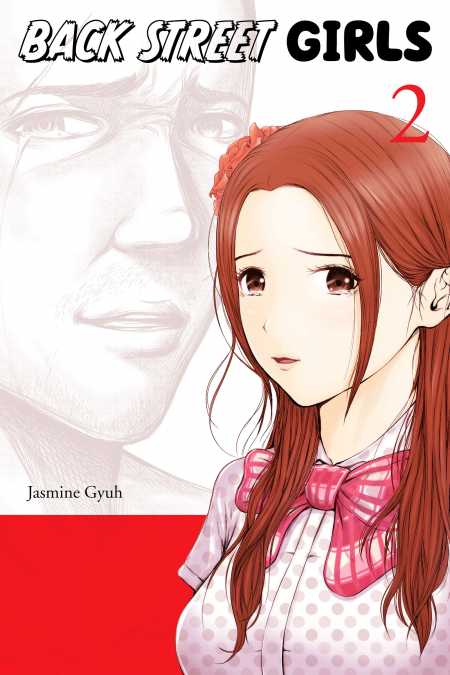 The story continues of three yakuza who have become a girl band called “Gokudols.” Now they’re gaining popularity and even appearing on TV! They perform a miracle on their debut appearance in a food program! Then, their boss racks his brain trying to come up with good song lyrics for their next hit. We also get a peek into their lives before their debut, including their special training and family problems. Volume 2 of this popular idol gag manga is powered up and better than ever!!