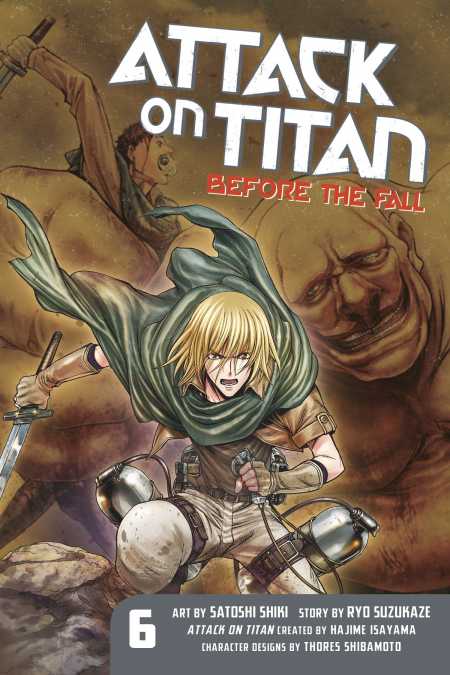 Fifteen years ago, humanity led a lastditch attempt to discover the Titans’ weakness – a survey expedition to capture one of the beasts. But the tenmeter Titan who appeared during the capture attempt threw the expedition into chaos. Among those who escaped behind Wall Maria was the genius craftsman Angel, a weapondeveloper who was participating in the expedition as a researcher. What would he conjure up from this failure?