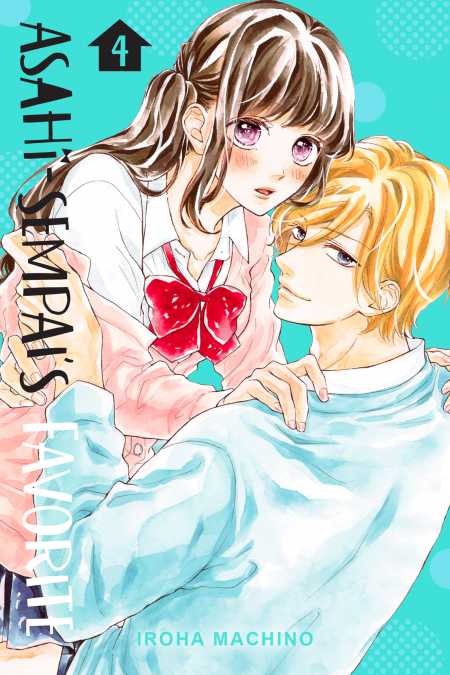 Matsuri was able to spend one day as Asahi-sempai's "girlfriend" during the school festival. It was so much fun that she couldn't help but say "this one day just isn't enough" ...  Asahi-sempai then told her that he also felt the same way ... ! And, to Matsuri's shock, Asahi-sempai later declared that he wants the two of them to continue acting like a couple ... !! This set Matsuri's heart aflutter. On top of that, Matsuri's cousin, a college student named Haruto, has also showed up, creating a love triangle ... !!!