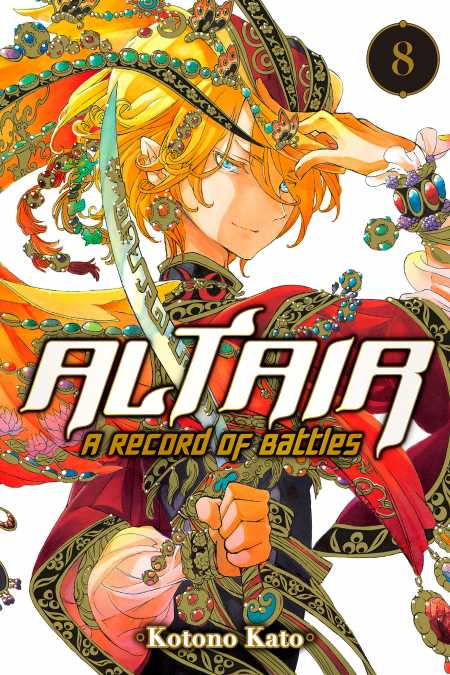 Thwart the Balt-Rhein Empires invasion of Torqye! With the Pashalu’s forces crippled in the wake the Dert Sultanluk’s rebellion, an attack by the Empire could prove disastrous! In an effort to stand against the Empire through the power of commerce, Mahmut makes his way to the mercantile metropolis of Argyros. There, he encounters Niki, a young girl whose livelihood as a merchant is in jeopardy following the death of her father. How could Mahmut possibly plan to steal the Empire’s influence and give Torqye the upper hand without the use of weapons? Watch as his quick wit and tactical genius works miracles!