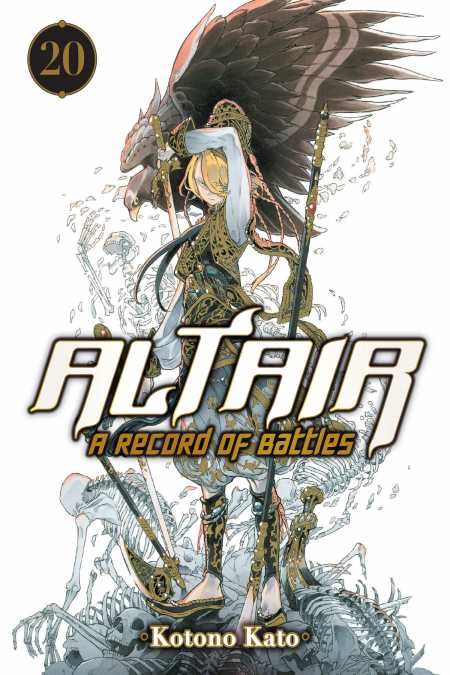 With his "Warning Bell" cannons, Zaganos' forces have finally brought the Balt-Rhein Empire's stronghold of Muhl to its knees. But instead of reinforcing Muhl as expected, the 44,000-strong army led by Duchess Lelederik stages a march at breakneck speed for Altun, the capital of Torqye! Even with the forces of four sultanates blocking their path, Altun's hard-to-defend position spells doom for the nation if the enemy reaches it. Can Torqye's allies withstand this brutal attack, or will Lelederik have the last laugh?