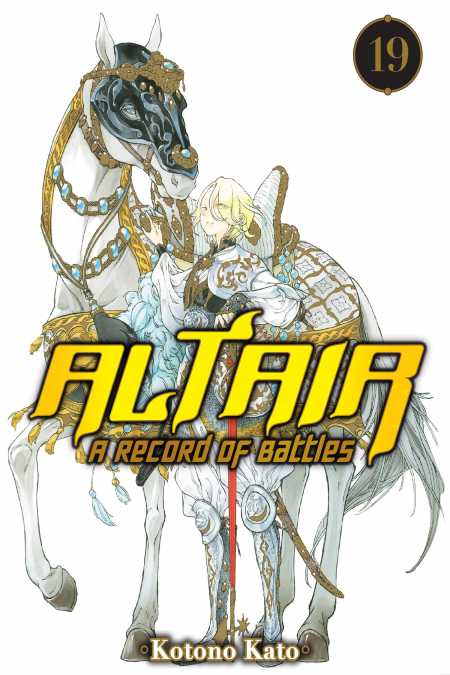 Through the use of their “warning bell” cannons, the Zaganos force has finally brought their blades to Muhl, the very throat of the Balt-Rhein Empire. With the fate of the Empire in the balance, the Hermann—the group of younger nobility whose allegiances lie with the emperor—plunge into battle. Awaiting relief from Lelederik’s team of 4,000 heavy cavalry, they offer themselves as a lure on the battlefield. When the sun rises at the end of battle, who will reign supreme—Torqye, or Balt-Rhein?!