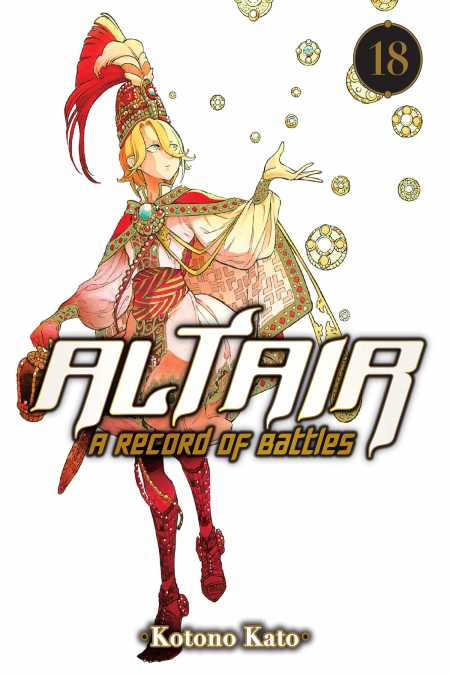 After saving Zaganos’ army from a clash with the Empire’s southern forces, Mahmut is appointed vice-general taking orders from Zaganos—a de-facto demotion. Torqye's cannons give them a superior advantage against the enemy's fortified walls, but already Mahmut must face the internal power struggles facing his homeland after the war is over.

Within Balt-Rhein, the Lelederik family hatches a plot as the newer Hermann nobility come forward as a force—and meanwhile, over in Phoinike, a symbol that has stood strong for over 3,000 years is about to be crushed.