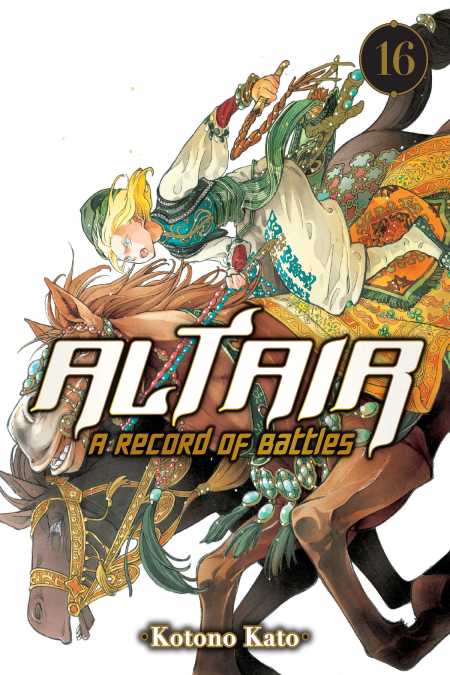 As Mahmut hears word of suspicious Balt-Rhein activity, the Empire's southern forces begin their march back home. Their mission: To intercept Zaganos' army (busy freeing the tiny kingdoms that existed before the Empire's advance) in the city of Religione! To protect Zaganos from this sneak attack, Mahmut leads his own forces -- an army of cavalrymen, ready to show the Empire what it means to rile a people who live and die on the saddle!