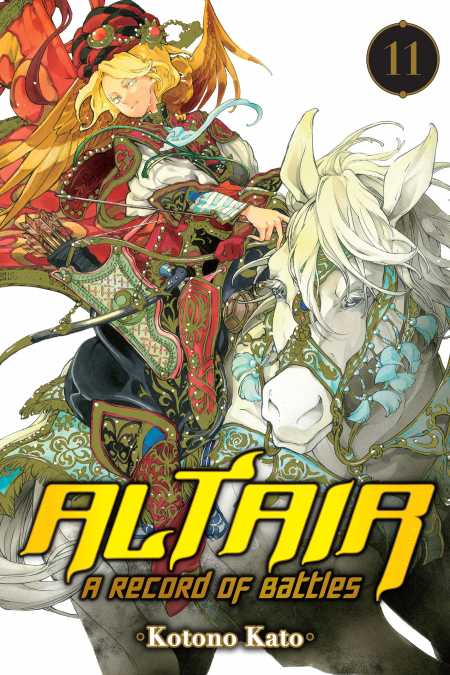 In a fevered effort to rally allies and thwart the Empire's advance, Mahmut continues his campaign south to the mercenary metropolis of Tauro! The city's seasoned soldiers would bolster the Tripartite's force tremendously. However, if Mahmut is to win over Tauro's twin mayors, he must first defeat them in a perilous mock battle! Wielding his wit and military finesse, can the Golden Eagle break the Bull?!