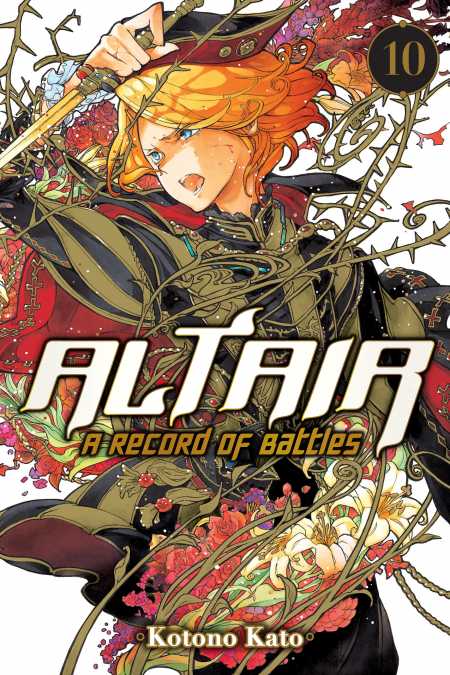 Utilizing the full scope of his diplomatic dexterity, Mahmut manages to seal an alliance with the Kingdom of Urado. However, trouble soon rears its ugly head when the Empire marches on the Duchy of Scoglio! At last, the long-feared Great Rumeriana War begins. In order to stand against Balt-Rhein, an anti-Imperial tripartite alliance is formed between Birlik Torqye, Venedik, and Urado, and without a moment to spare, Mahmut makes for the Heart of Rumeriana to recruit more who would stand with them! Weather the storm and reign supreme, Mahmut!