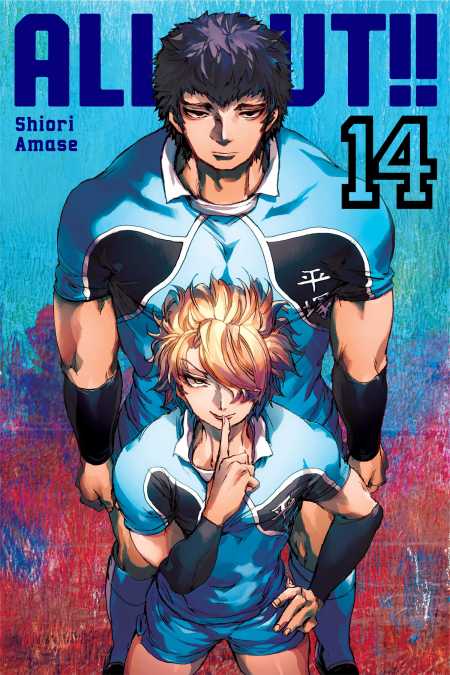 Jinko square off against Hiratsuka Gakuin in the second round of the Kanagawa prefectural tournament. Hiratsuka may look like a bunch of pretty boys...but they've got an uncanny ability to bait their opponents into fouling, and it's not long before Jinko find themselves in over their heads. After an incredible showing from Matsuo, the tides finally seem to be turning...until Sekizan's sent to the penalty box mere moments into the second half. Can Jinko hold out until their captain's back on the pitch?!