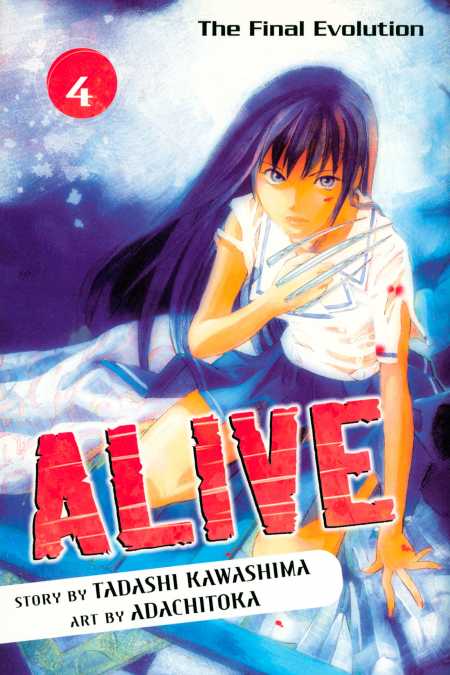 By Tadashi Kawashima and Adachitoka

Taisuke and Yuta, still searching for Hirose and Megumi, discover another comrade. After rushing into a house that has been recently damaged by a comrade attack, Yuta senses the comrade in the woods. When they run to follow the comrade, they are attacked by Nami Kusunoki who calls forth ice blades from her fist. She can throw the ice blades, making whatever they stick to explode. Nami has been hunting comrades since the killing of her brother by another comrade, and is out to kill both Taisuke and Yuta