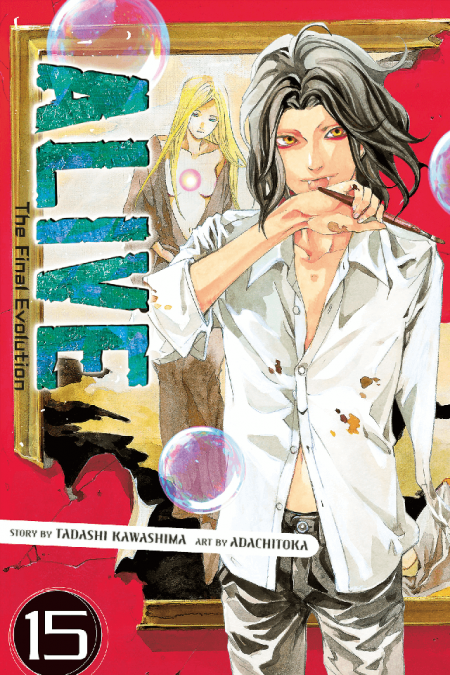 By Tadashi Kawashima and Adachitoka

With the intrusion of Yura, Taisuke barely escapes McPherson's grasp. However, Aoi was captured by the military during the diversion, and now McPherson demands Taisuke turn himself in. Amidst all the unease and impatience, with the solidarity of the Mama group shaken, Taisuke's next move is...?! Drawn to the Heart, the focal point of everything deep below the ocean's surface, people and Comrades converge and scramble hysterically. The stage of the showdown is a manmade island in the middle of the South Seas!