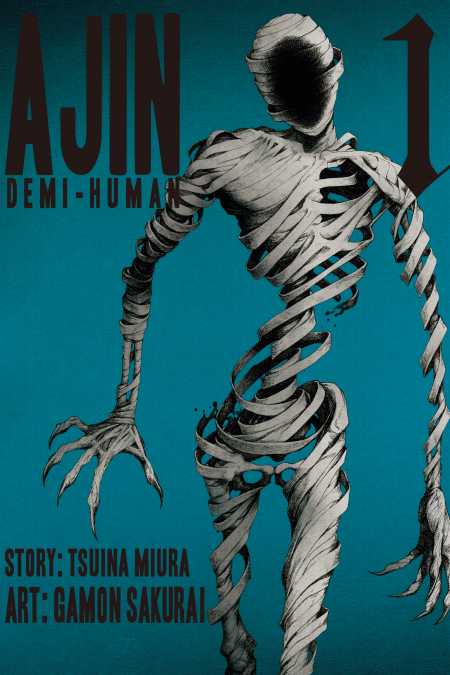 High school student Kei Nagai is struck dead in a grizzly traffic accident, but immediately revives to learn that he may not be like every other human. Instead, he may be a mysterious almost immortal being granted not only the powers of rejuvination but the abilities to see supernatural beings. Scared, he runs away, and is aided in his escape from society by his friend. Unfortunately for Kei, the manhunt is on and he will soon be caught within a conflict between mankind and others like him as they prepare to fight a new war based on terror.