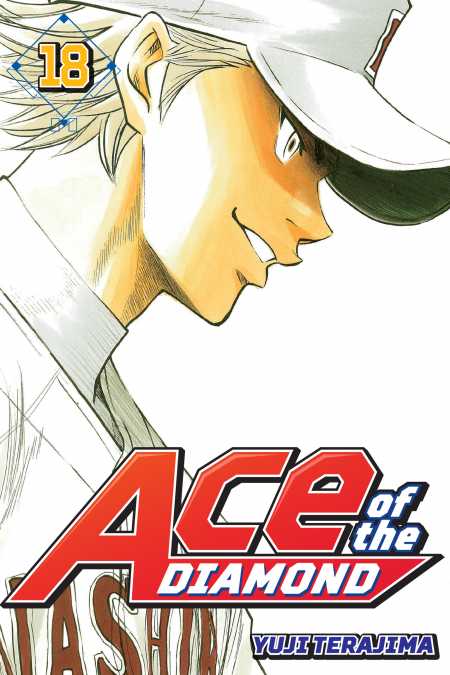 The final game of the West Tokyo Qualifying tournament is beginning!! Seido has the first offensive, and they're up against Inajitsu's Ace Mei Narumiya, who has not yet given up a single point in the tournament. They have to play baseball beyond anything they've played so far. Furuya as the starter, overwhelms Inajitsu's batting lineup with his incredibly fast pitches. At the opening of the game, we plunge into a breathtaking pitcher's battle: Narumiya vs. Furuya...! The finals of the qualifying tournament: Seido vs. Inajitsu is finally beginning! It'll be a breathtaking pitcher's battle from the very start.